The following is a series of tips to all the parents of young actors and actresses out there. Your child may want to tell you certain things that they just don’t know how to say, so here are some requests from budding actors to their parents. 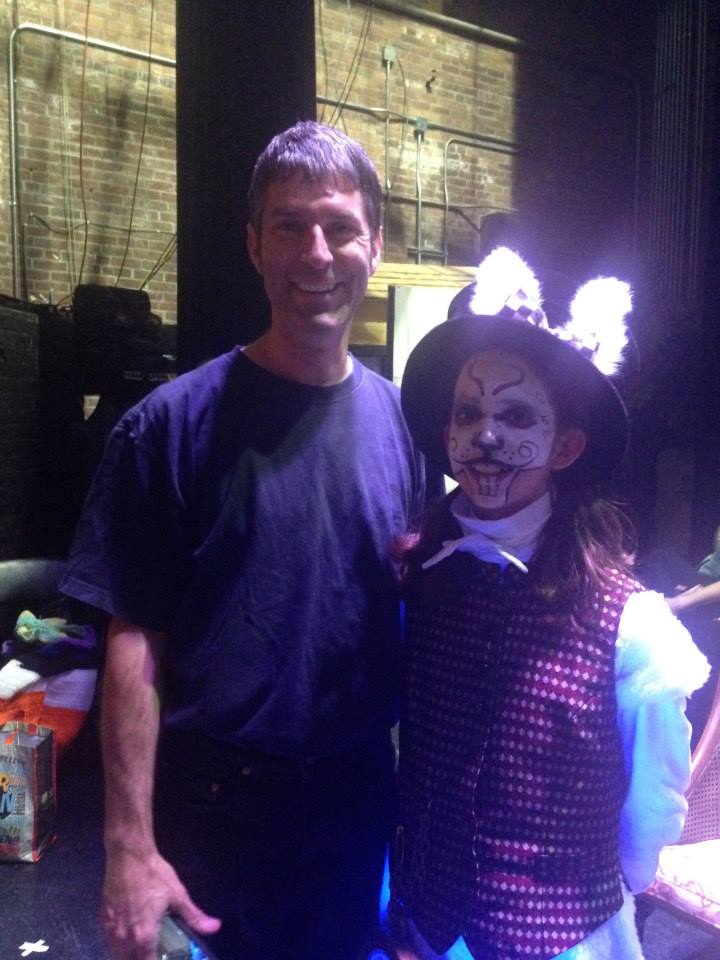 1. Come to EVERY Show

Dear Mom and Dad, I know I sometimes say that I don’t need you to be there, but I don’t mean that. I want you to come to every show. Love, Your Little Actor

Even the little ones. Even the ones when your child is just a tree in the background. Even if they say, “It’s no big deal, Mom. I don’t even have a good part.” They don’t mean that. Even if they say that none of the other kids parents go except for the leads. That’s a lie. Go to EVERY show. Your child wants to know that you support them. When young actors get onstage, the first thing they do is scan the audience for familiar faces. When they see you smiling, they will smile too, and the nerves will disappear, even if it’s just for a moment. When you go to those shows get them a flower. A whole bouquet isn’t always necessary, but a single carnation with a note of how proud you are will go a long way. If you want to be a really amazing parent, bring a surprise guest with you. Maybe a grandparent that they didn’t expect to show up, or a cousin, or even a friend from school. If you do this, just remember to keep it a surprise and don’t tell them that this person is planning on coming! 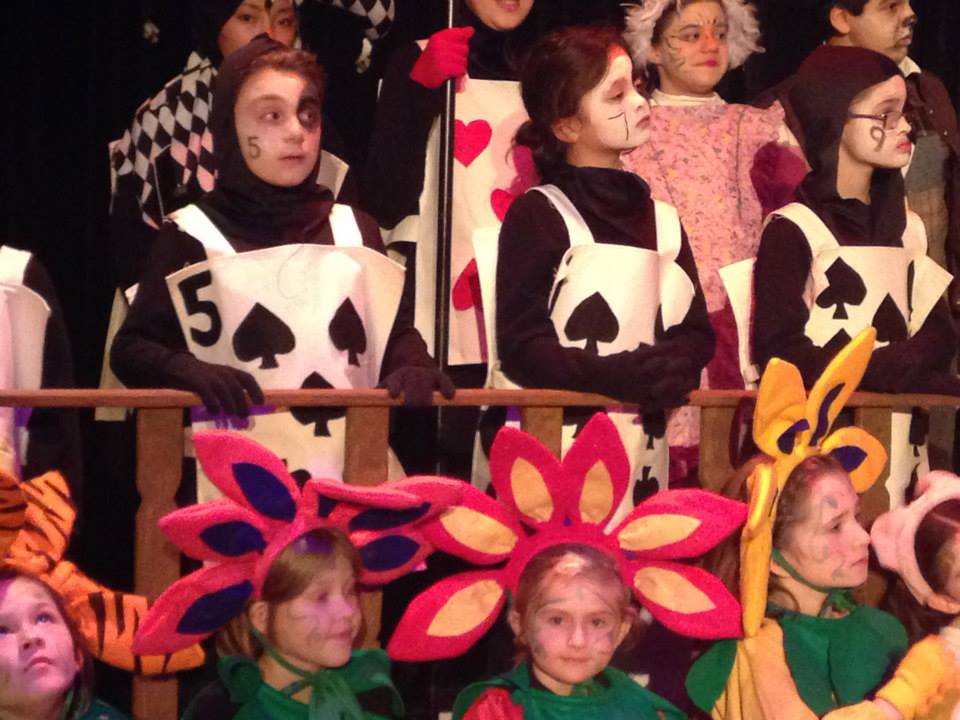 2. You Aren’t the Director

Dear Mom and Dad, I know you mean well when you give me acting tips, but sometimes the director already told me to do it differently, and your help will just confuse me. Don’t worry, if you let me do my own thing with this, I promise I’ll let you help me with my English homework. Love, Your Little Actor

Every parent wants to see their child shine – that’s why you encouraged them to do theater in the first place, right? So when your child comes home and practices their monologue in front of the hall mirror, it’s only natural for you to watch them and try to help them make it better. Believe it or not, those little tips that you can’t help yourself from saying – “Why don’t you get louder at that part, sweetie?” “Maybe you should pace back and forth in this section.” “Take a long pause between those lines.” – those might confuse your child more than help them. You may be unknowingly contradicting what the director told them and these sorts of disagreements and miscommunications can cause emotional breakdowns during the rehearsal when the director assumes that your child simply ignored their direction because they are disobedient. It happens all the time. A director tells the actor to speed up the space between lines, but the parent told their child to take long pauses and the child listens to their parent only to be yelled at later by the director. So, parents, please refrain from giving your child advice on how to be a better actor. Trust that their director is doing their job properly and that your child is listening to them. 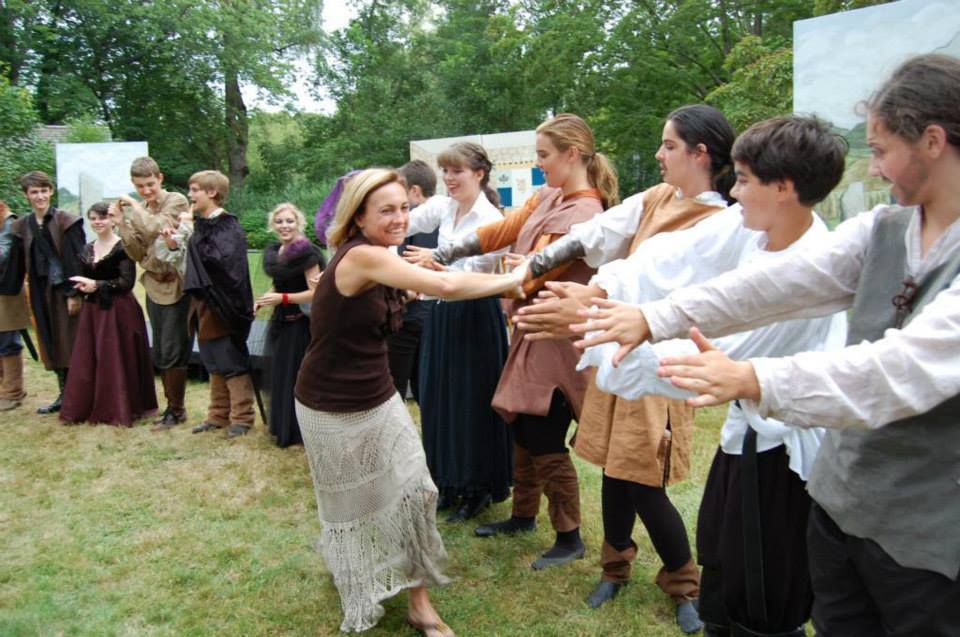 3. Remind Me to Practice

Dear Mom and Dad, I know whenever you ask me about how well I know my lines, I always tell you I’ve got it and not to worry, but the truth is… sometimes that’s a lie. Sometimes I really don’t know any of my lines and I’m just saying that because I don’t want to study them. But if you practice with me once every night before I go to bed, maybe it will help me know them better. Love, Your Little Actor

Young actors have a habit of pushing their parents out of their theatrical life. It’s one thing for parents to check a child’s homework to make sure they did it before they go to bed, but most parents don’t think about reminding them to practice their lines. But just like any other subject, actors can only learn their lines by practicing outside of rehearsal at home. And the best way to learn lines is to read through them once every night right before bed time. Most kids don’t want to admit that they need to practice, but they do. And the director will know if they don’t. So save your child an awkward day of rehearsal and help them run through the script once before bed every night. You can even test them by taking the script away and reading/ acting out the other parts while they recite their own part. 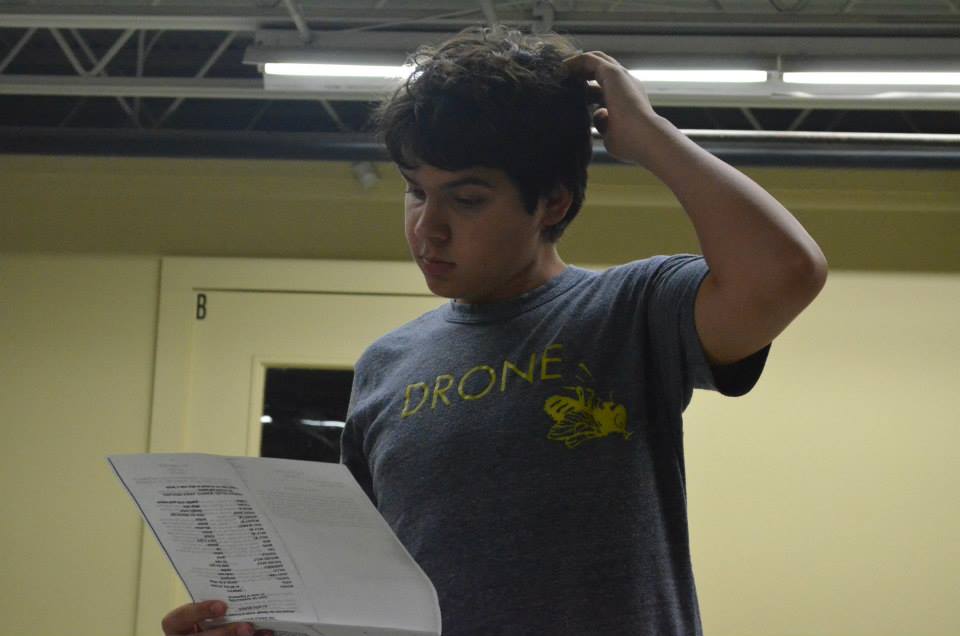 Dear Mom and Dad, I know sometimes I say I want to quit because it’s stressful, or I’m growing out of the whole theater thing, but I don’t realize that all that hard work will pay off when I hear the applause at the end of the show and that doing theater might give me the skills I need to be successful in everything I do in life. Please don’t give up on me, and please don’t let me give up on myself. You didn’t raise me to be a quitter, right? Love, Your Little Actor

Kids often decide half way through a show that they don’t want to be involved anymore. Sometimes the stress is just too much for them. What they don’t realize is that it isn’t too much and they can handle it if they just work hard and don’t give up. It’s your job as their parent to remind them that they are capable of making it to the end. Another common phenomenon, mostly among kids ages 10-15, is that a young actor decides that they are getting “too old for theater.” There isn’t any age that’s too old, and that’s one of the many amazing things about theater! There’s no age limit. But middle schoolers especially go through a phase where theater just isn’t cool. If you let them quit without at least trying to show them how silly they are being, then you have let them down. Because I promise, they will regret it later in life. Of course, if your child realizes that theater just isn’t the thing for them, it’s ok to let them try other after school activities instead. Just don’t let them give up.

Dear Mom and Dad, I know that when I saw the cast list, I broke down in tears because I didn’t get the part I wanted. And I know that you never want me to be sad. And I know that you are going to blame the director for making me cry. But it wasn’t her fault. I guess I just wasn’t right for the role, even if I don’t want to admit it. Please don’t send the director a nasty e-mail telling them that I deserved the part and you are furious. Honestly, that’s kind of embarrassing. Love, Your Little Actor

Of course your child is the best actor in the world… in your mind. And I’m sure they are extremely talented to everyone else, too. But sometimes your child won’t get the lead. It happens. And when it happens, your child might be really upset. It sucks to be told your not good enough, and it sucks even more to watch your son or daughter be told that they aren’t good enough because you know that they would have been just as good as the kid who got it in the end, right? And maybe they would have been just as good, but that doesn’t change the fact that the show has been cast. Directors labor over cast list for days and try to figure out the best way to fit all the puzzle pieces together. And once they make their decision… that’s it. There’s no do-overs. Politely asking what your child can do to improve next time is completely acceptable, but accusing the director of being heartless and insensitive is just out of line. And it won’t change anything. And it creates a negative impression on your whole family, which will probably decrease the chances of your child ever getting a lead with that director in the future. Instead of harboring negativity, encourage your child to find something unique about the part they did get and help them improve their audition skills before the next show rolls around. 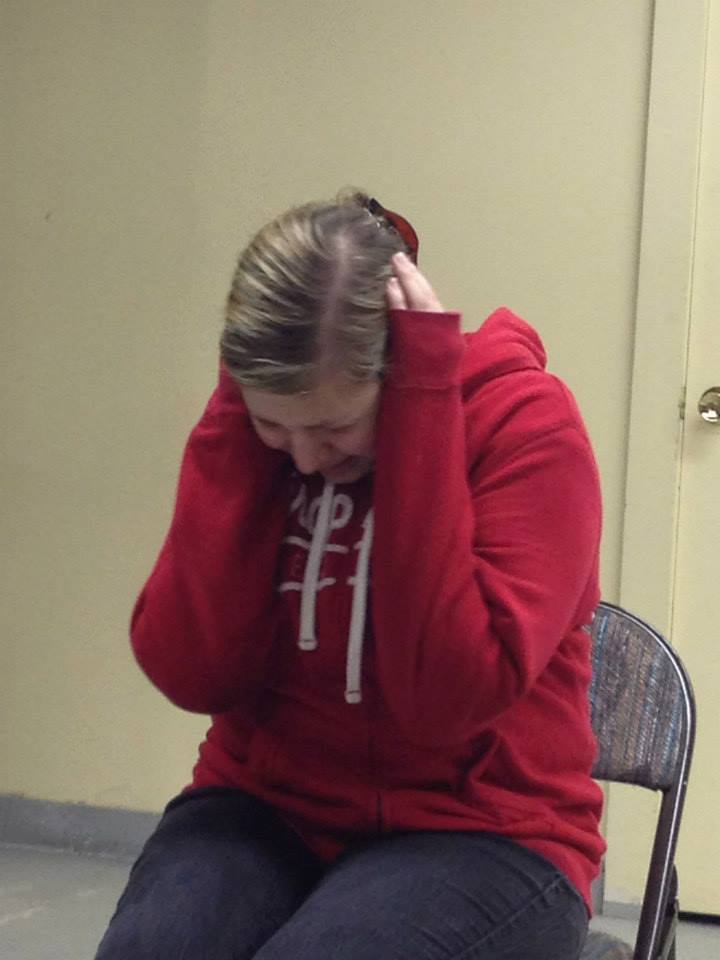 Dear Mom and Dad, When I go home after a long weekend of multiple shows, all I want is to know that you’re proud of me for all my hard work. And I know I made mistakes. And I know you noticed them. But pointing them out doesn’t make me feel like you’re proud of me. Actually, it feels like you’re more disappointed. And that makes me feel really bad. Love, Your Little Actor

Live theater will always have mistakes. Even professional broadway actors make mistakes (remember that time a tech crew member forgot to hook up Spiderman and he fell to the floor of the stage?), and so if I’m being honest, I can tell you that your child was not perfect during his or her performance. Maybe he missed a line. Or maybe she tripped during a dance. But another thing I can tell you honestly is that they know about that mistake. And they know you saw it, even though they wished you didn’t. So you don’t have to bring it up after the show or the next day or ever for that matter. Mistakes happen and there’s nothing you can do about that. But your child doesn’t have to feel like they aren’t good enough to impress you because of those mistakes and there IS something you can do about that. At the end of the show just remind them how proud you are. Tell them about the good things you noticed like when they were so loud that you had no trouble understanding the lines, or when they hit the punch line of that joke just perfectly and you laughed so much that you couldn’t breathe, or how they had the biggest, most beautiful smile of every kid in the cast. Those are the sorts of comments that your child really needs to hear at the end of a show. 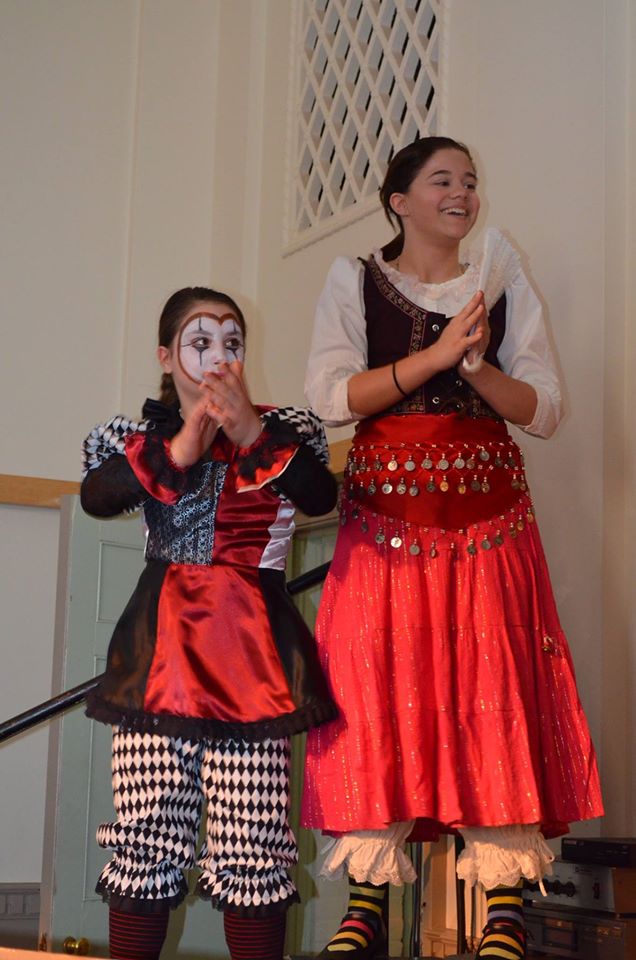 So, remember to listen to what your child is trying to say, even if they can’t always find the right words to say it. Hopefully these tips will help you understand better.