How a renowned shoreline youth theater company went from just 10 to 10 times 10 and growing.

“THEY OPENED A DOOR, AND ENTERED A WORLD” CS Lewis ~ 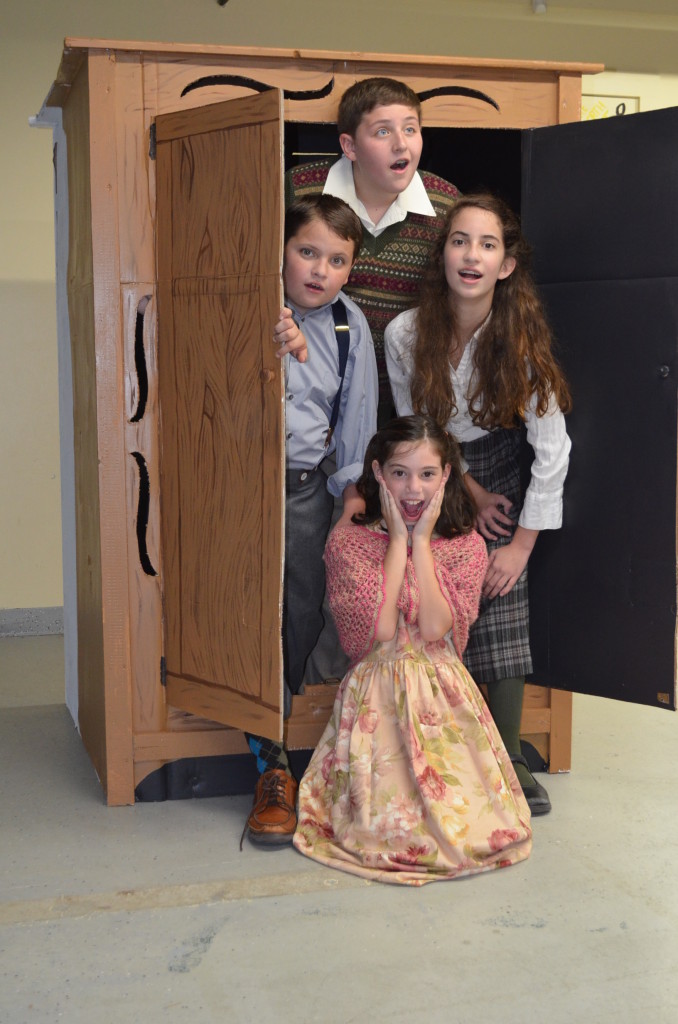 Once there were 4 children whose names were Nicolaas, Paiter, Alex and Alaina. This story is about something that happened to them when they were growing up in the quaint suburbs of CT in 2006 and had not yet met. But that would all change on the eve of the sole audition from a boy named Joel who would bring these 4 children together and forever change the course of history.

(Pictured Below From Left to Right: Joel, Paiter, Alex, Alaina, and Nicolaas in 2006)

You see, there was this mom in town who decided to put on a play for the children in town but only one boy, a boy named Joel, ever came to audition.  You might feel certain, just as we can be sure no wardrobes go anywhere on the other side, that this story would also go nowhere.  But Joel chose to believe that if he opened a door, he could enter a world, a world that once had not been there.  And from his faith, a world was indeed born.  A world where children from all over could congregate and laugh and play and imagine and discover the world together through theater.

(Below: The original production of The Lion, The Witch and The Wardrobe in 2006)

And Where Are We Now?

It seems unbelievable really, almost made up, but there it is as sure as you are reading this now.  From just five small children now come hundreds.  The door opens to Kidz Konnection and reveals a stairwell to an unknown world, a bohemian basement.  The carpet now well-worn from the hundreds of feet, some of them very small, and others growing larger every day, pattering down the steps hurriedly to find a safe haven for camaraderie, artistic exploration, and community building.  They are the trees in an enchanted forest from one seed of faith.

(Below: This year’s Peter, Susan, Edmund, Lucy, and the White Witch) 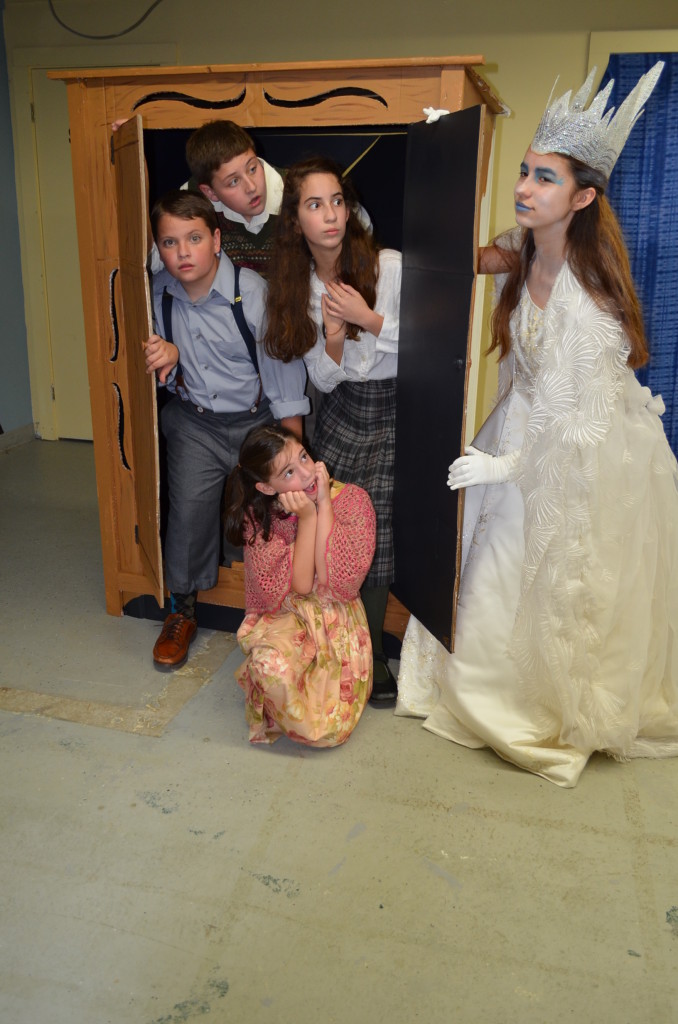 It is the stuff of legend that will be told when I am old and gray and perhaps it will seem less interesting then.  But today, it is magical and fantastic and very much extraordinary that in 2006 five small children, and the determination of one in particular, the boy named Joel, would take a tiny group of little kids and create a whole new community where explorers and inventors and artists could be born.  And while it is miraculous that at least 60% of the original members of Kidz Konnection are still participating as advanced actors, and some as employees and artistic directors, even more inspiring is that something extraordinary happened just by believing.

(Below: This year’s full cast of The Lion, The Witch, and The Wardrobe)

“Some things have to be believed to be seen.”

The Fall 2015 production of The Lion, The Witch, and The Wardrobe is in honor of Joel Ridley and the first family to believe in me, the van Yperen Family, and in dedication to Sally Dunn, (Kiara Lopez’s grandmother – 10/24/45-10/07/15) who spent her entire life opening a bus door for children, watching generations of children grow and become their full potential through her open heart and presence.

And What Happened to Those Four Original Kidz?

Alex is studying Cinema and Television Arts at Elon University in North Carolina. Alaina is currently a Junior at Williams High School looking to pursue her passions for both music and science. She continues to perform with Kidz Konnection and was recently Juliet in Romeo and Juliet. Paiter is continuing his passion for performing with the Ekklesia dance company. Nicolaas has studied theater and performs in Renaissance Fairs across the state. And as for our hero, Joel, what has become of him?  Well he returned to his native England and has grown into a fine young man but they often say of him, “He’ll be coming and going. One day you’ll see him and another you won’t.”

(Pictured below from left to right: Alex, Alaina, Paiter, Nicolaas, and Joel today)

And that, I suppose is as it should be, for really, why have I been called here if not to help make leaders of children who can create new worlds in new places that are magical and marvelous.  Peace and blessings to my many supportive families who have followed me on this journey.

Kidz Konnection Celebrates its 10 year Anniversary recapping its first real production, The Lion, the Witch & the Wardrobe at the Andrews Memorial Town Hall, Clinton, November 6 at 7:00pm, November 7 at 4:00pm, and November 8 at 2:00pm.