There is always one question that haunts every actors mind: How do I get the part I want? Well to answer that question you must first take a step back and look at the bigger picture of how directors cast a whole show in general. Of course every director is different, and there is no formula to creating the perfect cast (unless you are Broadway or Hollywood and have millions of actors to choose from.) But I will be focusing on the technique that is often used with local youth theater groups or school theater departments.

In order to understand the final outcome of the cast list, let”s first take a look at how many different things a director considers when casting a show:

(Note: This list is in no particular order. All of the following play an equal part in a directors final decision.)

“Duh! It”s theater!” Right, but seriously, talent is usually one of the first things a director thinks about after the auditions are over, but it usually isn”t a deal-breaker. The most talented actor may not always get the best part.

Which is often associated with talent, but the two can come separately. Stage presence is the ability of an actor to control the stage with their voice and body. Usually confidence is the first step to developing a strong stage presence. One actor may be extremely talented, but not have a very strong presence on stage, or vice versa, and this can affect casting. Actors with strong stage presence will often end up being casted as villains, comedic relief characters, or supporting characters with very vibrant personalities. 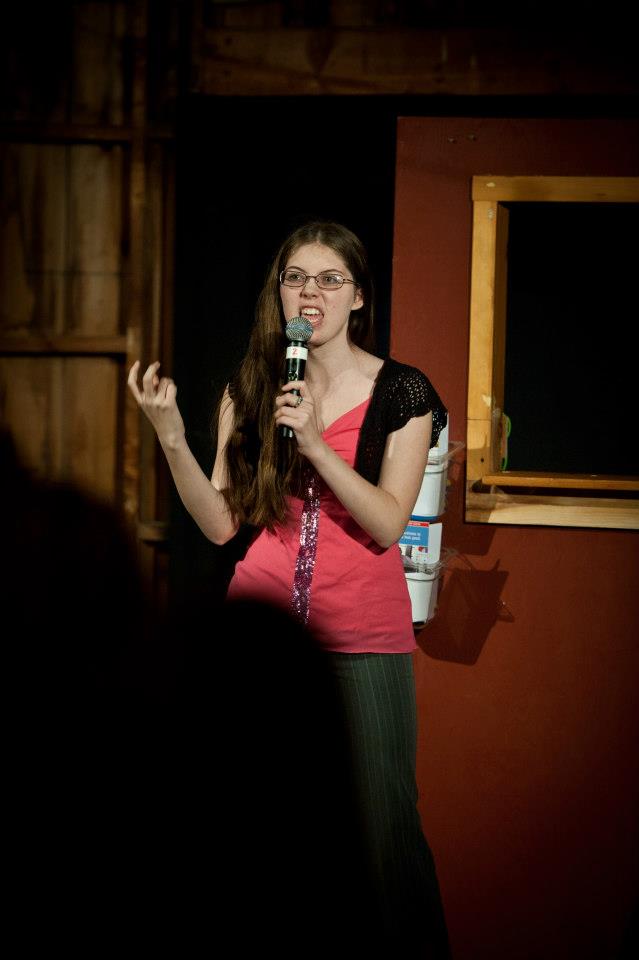 Yes, unfortunately (or fortunately) in theater, appearances often matter – not always, but often. I don”t mean appearances as in pretty vs. ugly. I mean gender, race, height, age, perceived age (how old you look)…etc. Directors usually don”t have one specific “look” in mind for the various parts in the show; they like to play around during auditions, test the waters, see if they could imagine each actor as the part(s) that he or she is being considered for. Some parts don”t have any specific look that is necessary, but in certain shows appearance matters. The easiest example would be Hairspray. It”s a show about race, so if you happen to have a certain skin tone you should probably think about that before getting your hopes up for Tracy or Seaweed.

This is where the audition stops being about each actor as an individual, but as the show as a whole. Actors are often chosen for certain parts based on the chemistry they have with other actors that they will be working with. This is usually more than just how well the actors read with each other, but also how they look next to each other. For example, two love interests might compliment each other visually because of their relative heights and physical features. Or two actors have a natural way of bouncing off of each other”s words and actions online slots that gives the scene life and spark. 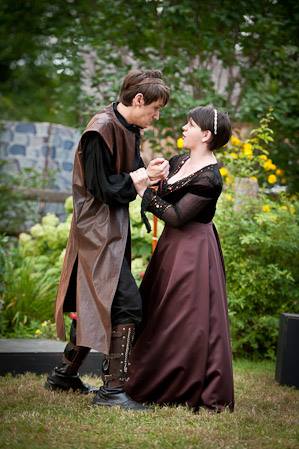 This is mostly applicable if you are working with a director that you have worked with before, or if you usually do a lot theater in one area (because different directors that have overlapping actors DO talk). This refers to work ethic; if the director knows that you will work hard, memorize your lines quickly, and take the directions they give, they will be more likely to cast you in a larger role, even if you aren”t necessarily the most “talented.” An actor that I would like to call “reliably unreliable” might get a smaller part than they could have, because the director knows that he or she cannot trust this actor. Being able to read well in an audition does very little for you if the director knows that you have a habit of not pulling your own weight. If a director knows all of the actors well, then he or she is more likely to think about how hard various actors will work when given a certain part when he or she is casting the show. 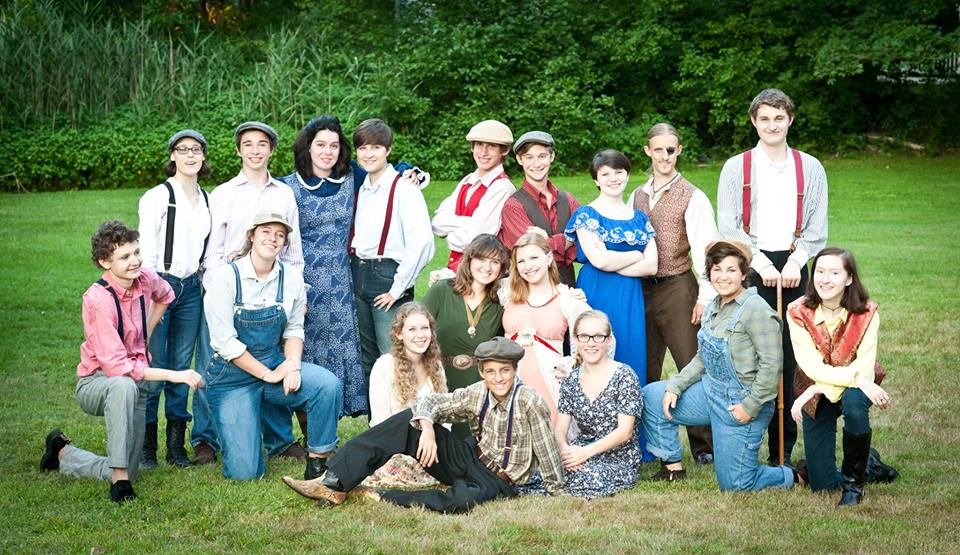 Of course there are other things that go into a show, especially depending on the director. This list is certainly not exclusive, and different directors will have their own ways of choosing a cast. Here at Kidz Konnection we like to let all of our actors have their chance in the spotlight once they are old enough. This means that it is extremely unlikely for one actor to receive multiple lead roles in a row. It also means that it is fairly unlikely for a new cast member to land a lead. Kidz Konnection is a company that focuses on transforming youth into leaders, so for us, reliability and commitment to the program are the two most important factors in casting a show. Of course, if you are looking for ways to develop your stage presence or talent, don”t hesitate to sign up for theater classes this fall!