We all know that theater is a cutthroat business, or if you didn’t know before I guess you do now. Have you ever noticed, though, that some directors of youth or high school theater programs sometimes decide to NOT cut actors? “WHAAAAAAT?!?” You ask. No, seriously, it’s true! Some directors give a part to every single person who auditions. This can be both a curse and a blessing to everyone involved in a production. So why do they do that? And how do they do that? And what consequences or benefits can that have for the different members of a production? That’s exactly what I’m about to explain. 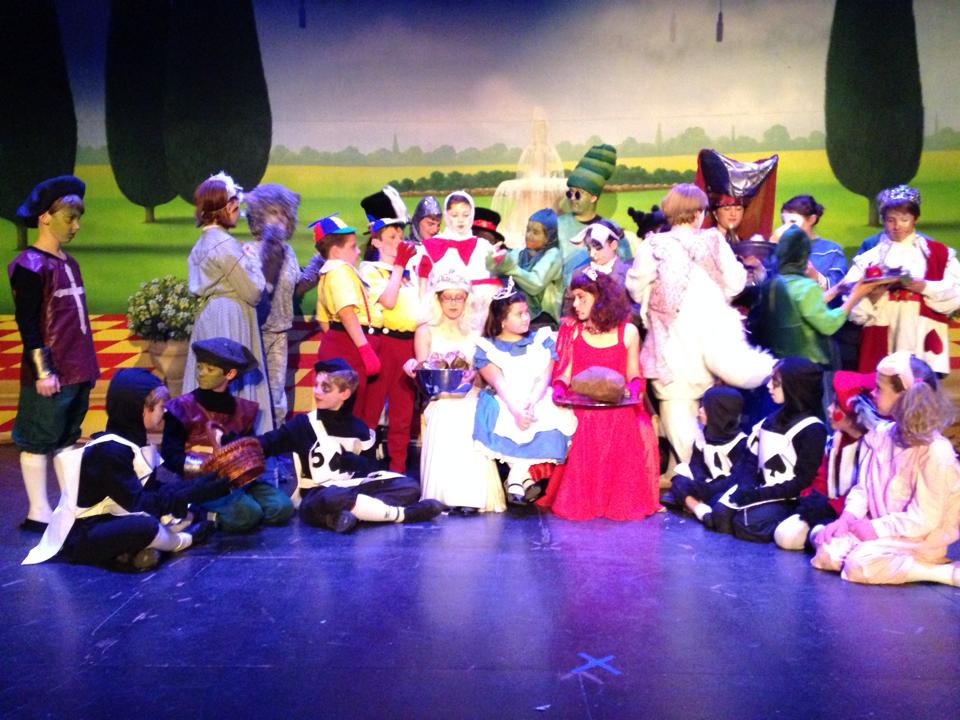 1. Being a Team Player

Theater is about being a part of a team. Unless you plan on only ever doing one-person shows that you direct, produce, and star in. In which case…. um…. good luck. Anyway, for the rest of you, who do theater with other people, I’m sure you’re aware that you can’t pick your cast. You might end up being co-stars with some kid that you have never liked, and if that happens you’re just going to have to figure out how to deal with it.

The thing that most actors don’t realize when they are young is that this might be the single most important skill to have for the rest of your life, no matter what you are planning on doing when you get older. Being able to work with people whose personalities clash with yours is going to help you with literally any school project or career assignment.

So when a director gives a part to every student that auditioned, it basically means you will have a lot of friends! It doesn’t make the production any less serious than a production that cut 65 people and only kept 10. Theater is still hard work and you earned the part you have, no matter how many people the director did or didn’t cut. 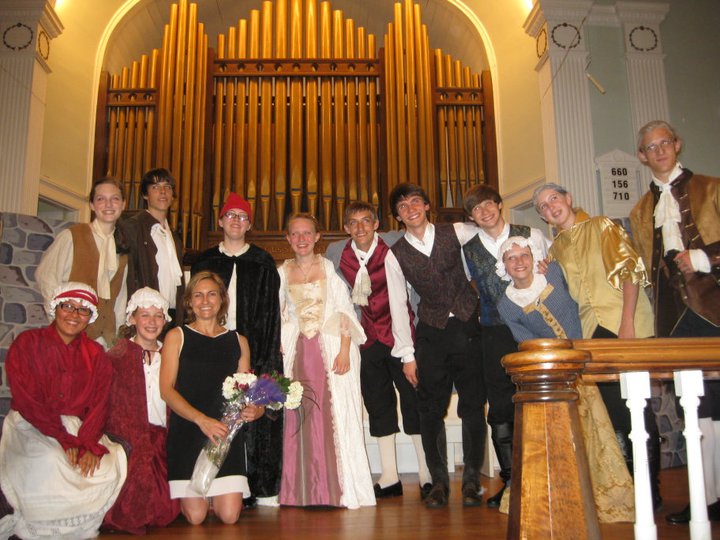 When a lot of actors show up to an audition, there may not be enough parts for every actor. And sometimes there are two actors that would be perfect for one part. This means that the director is probably going to double cast the show, or choose two different actors to play the same part. They might double-cast the entire show, or they might just double cast the leads or double cast every part except the leads. It all depends on what the director’s preference is.

Double casting can be a tricky thing to deal with as an actor. On the one hand, you are automatically being compared to another actor who probably has a different acting style than you. This often makes a lot of actors self-conscious and competitive. Just remember, that the director chose YOU for a reason, and they are probably pretty happy about choosing you, even if you feel like the actor in the other cast is doing better than you are. Don’t pay attention to them; just worry about how you play the part.

Double casting can also be great for the actors. As I said before, the person who is playing your role in the opposite cast probably has a different way of saying their lines or moving around on stage. This doesn’t necessarily mean that one of you is right and the other is wrong. You’re just different. Which is great! If you can get over any competition that you two might have, then you could actually be great resources for each other. If there is one line that the director always cracks up on when the other actor says it, but it’s dead silence when you say it, then you could ask her to show you what she’s doing and you could use her tricks. And vice versa. Maybe there’s one line she always forgets, but you have a trick for remembering it; you could share that with her to help her out. Just don’t completely copy your counterpart! Remember, you still have the right to be unique up there and the director loves the little details that make you two different. 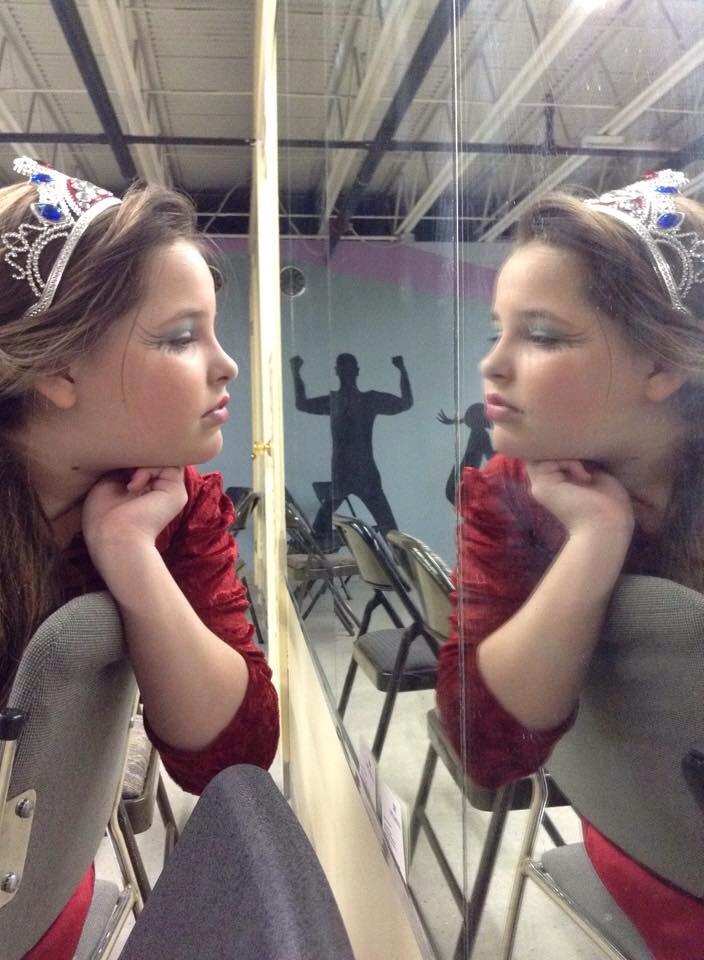 In my opinion, theater is more of an educational experience for children than anything else. I was immersed in theatrical productions since I was 5 years old (That was almost 15 years ago!) and I can honestly say that it made me who I am. I’m no Idina Menzel or Anne Hathaway, in fact, I very rarely get a chance to perform now that I’m an adult. But that doesn’t mean that theater wasn’t the single most beneficial experience I had when growing up.

Here’s the thing about youth theater. When you’re a little kid, you are that random Munchkin in the background of Wizard of Oz. Or maybe you’re a fish in the Little Mermaid or a monkey in Tarzan. Either way, you are shuffled on and off stage and shushed and spun around by the older actors who play Glinda or Scuttle or Jane. You learn to take direction from your director. You learn to sit still and not talk until your cue comes up. You learn to put your costume away after the show, even if it’s 11:30pm and you can’t keep your eyes open. All of these little tasks are preparing you for how to act in the real world. Sure, school can do that too, but theater is WAY more fun than school, right?

Then, something kind of magical happens. Without even realizing it, you are becoming that older kid who plays Glinda or Scuttle or Jane. You are the one holding the little kids hands. You are the one helping them pin their skirt and reminding them that the mics can hear their voices even when they are back stage. You are the one who notices that the kid who is about to say his line has his back to the audience, so you grab his shoulder and physically spin him around, even if it looks ridiculous. If a director cut all these younger less experienced actors every time they auditioned, how would they ever get the chance to gain more experience? And, if those little kids who mumble their lines, fumble their costumes, and forget to cheat out aren’t there, then how can the older actors show their leadership skills? Having a mentor and being a mentor is often what youth theater is about. At Kidz Konnection, we aren’t trying to create Hollywood stars, we are trying to teach leadership. 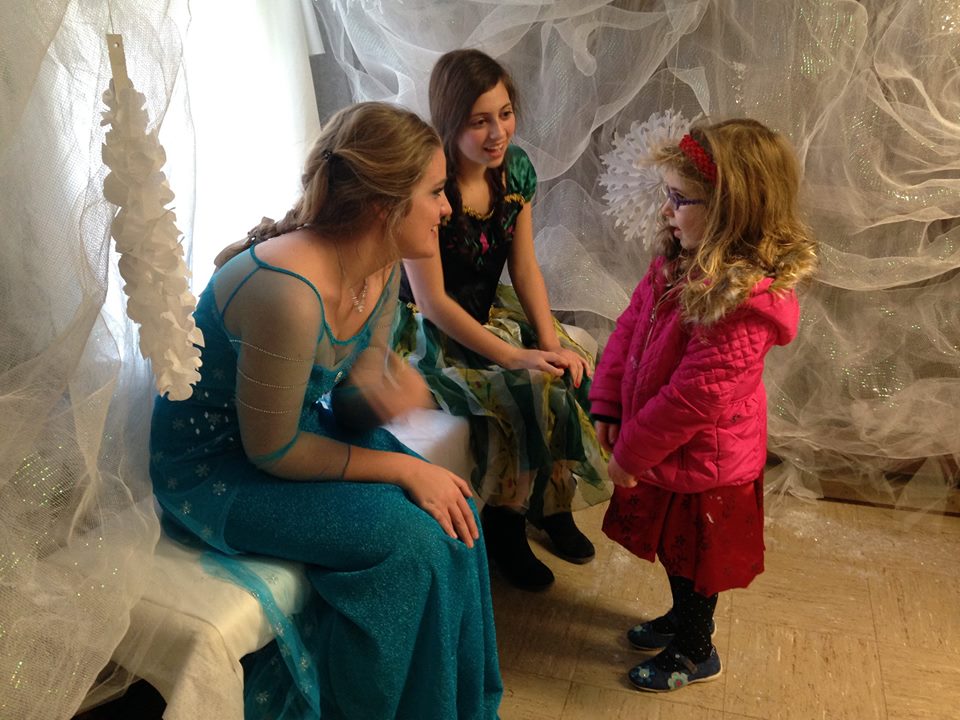 The kids who walk into an audition and do everything perfectly aren’t always the most talented. They are usually just the most confident. And those shy kids, the ones who go home and sing their heart out in the shower and crack jokes that make their friends ROFL at school and make up conversations between their fork and knife at dinner, but stutter and mumble and cry in an audition, those kids can be just as talented if they were only given the chance. Those are the kids that really need the type of director who doesn’t cut them from a show.

At Kidz Konnection, we have hundreds of stories that prove that kids will live up to their expectations if they are only given the chance. There are many kids who joined Kidz Konnection as an awkward middle-schooler who couldn’t perform without breaking down in tears and then stayed with us until they were thriving 20-year-old actors who are now directing their own shows in college, landing lead roles regularly, and even auditioning in New York City. Had these kids been cut from their first few auditions, they would have never gained the confidence or the talent to go on to do those amazing things. 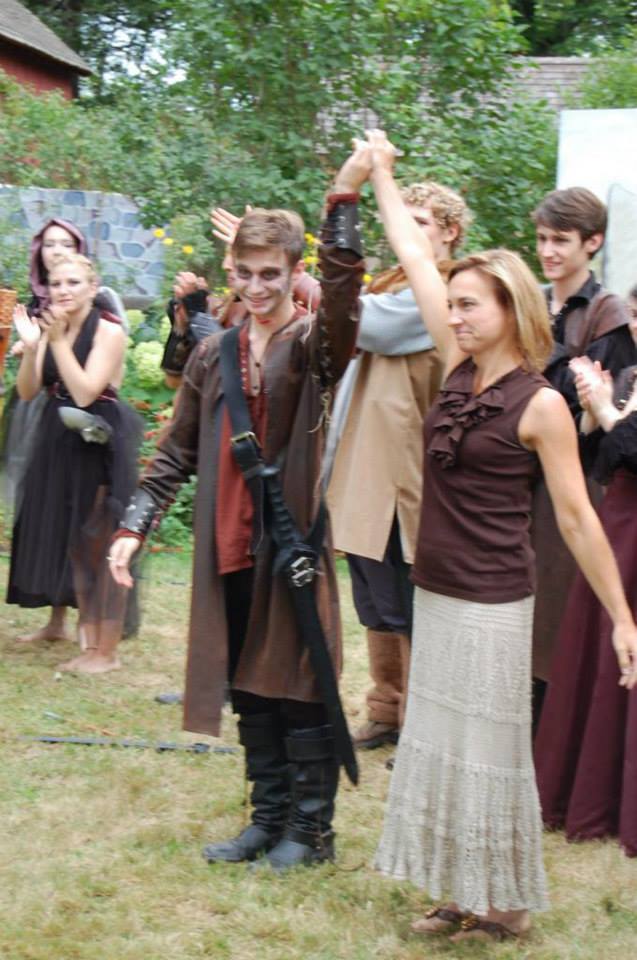 So now you get it, right? You get why auditioning for a show that promises to keep every actor could actually be the best decision of your life? If you’re still skeptical, try it out for yourself. Kidz Konnection will be holding auditions for Romeo and Juliet, Robin Hood, and Mulan at the beginning of this summer. Check it out at our productions page.