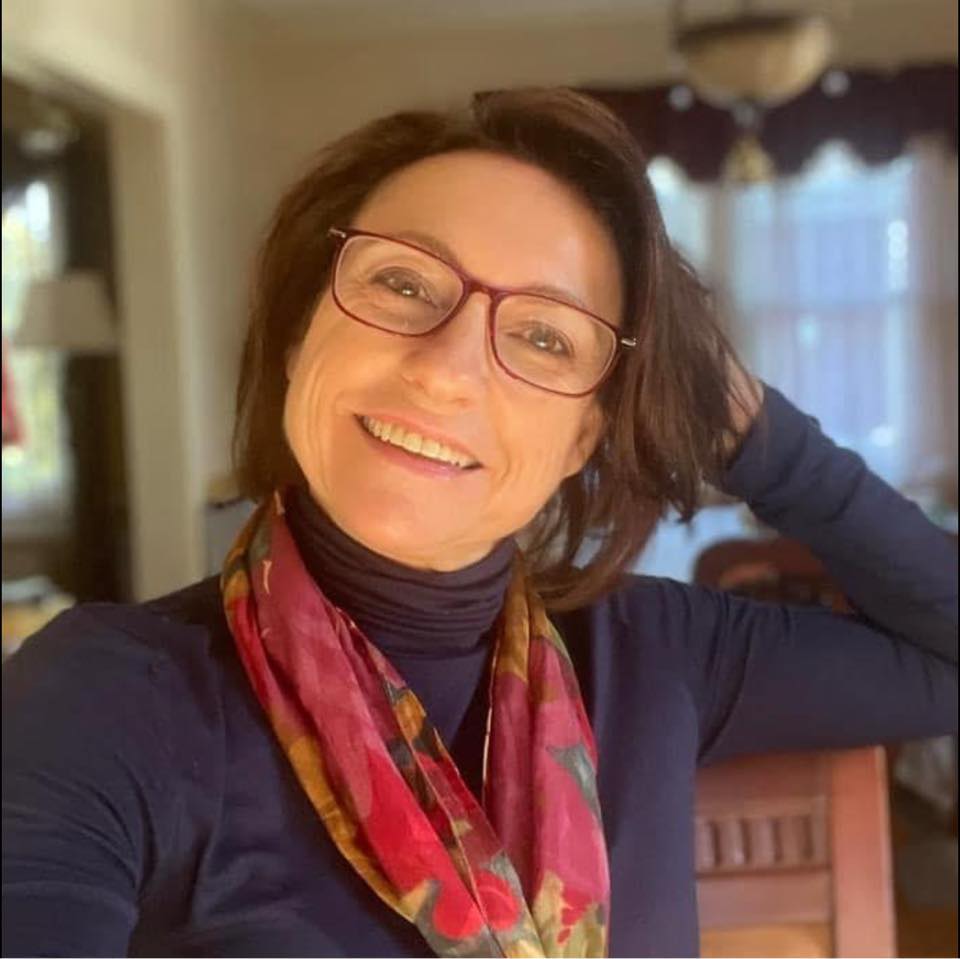 Laura Attanasio has over 30 years of experience teaching theater to young people in non-profit agencies that include the YMCA and public schools in Minnesota, New York, and Connecticut.

After graduating from New York University’s, Tisch School of the Arts, Laura moved to Minnesota where she began employing her passion for theater as a means to fundamentally alter negative pre-conceptions of individuals not accepted into the mainstream of society.

Laura then applied similar strategies when working with young people and created programming that was disseminated throughout Minnesota to cultivate self-empowerment and leadership skills among at-risk and vulnerable youth.  Laura’s custom curriculum incorporates literature, history, and world affairs into stimulating movement-based theater designed to encourage our youth to prosper in school.  She taught drama in the CT YMCA’s, directed high school productions for 3 years at Valley Regional High School in Essex and was the Drama Teacher for the New Haven Public Schools at Worthington Hooker Middle School for 7 years.

In 2006, Laura founded Kidz Konnection in Clinton Connecticut as a place to empower young people to become leaders through the performing arts. In 13 years, Laura has produced over 75 shows for ages ranging from 4 to adult. She continues to  pursue her dream of providing a safe, happy environment for young thespians to gain self-empowerment by offering the widest range of arts opportunities on the shoreline. 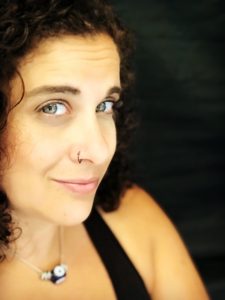 Maria Teresa Lonetti began performing at 3 years old at Dale Dance studio in East Haven Connecticut. Her first role was in kindergarten in The Grinch who Stole Christmas and has been performing ever since. She has over 32 years of experience in the performing arts with a focus on competitive dance and theater.

Maria has always loved working with children and finds her passion in passing her theatrical knowledge onto the youth. She has worked as a Drama teacher at the Worthington Hooker School in New Haven and the Ezra Academy. She is also the head Xcel competitive gymnastics coach at Nutmeg Twisters in Guilford.

Maria joined Kidz Konnection in 2015 and has choreographed and directed several full-length productions as well teaching numerous dance and acting classes. She loves being at Kidz Konnection and in a theater environment where young and old actors are allowed to thrive. She is incredibly grateful to team up with Laura to create not only amazing shows, but also provide a home for people to expand their creative abilities.

“The academy is my happy place.”